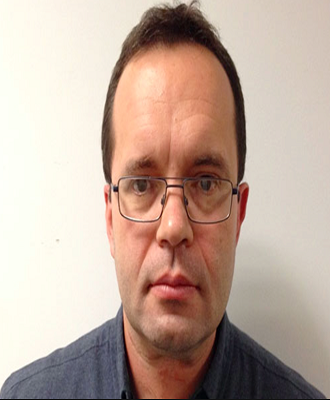 Title : Modulation of alternative splicing as a novel therapeutic avenue in diabetic nephropathy

"Sebastian studied medicine at  “Iuliu Hatieganu” Medical School, Cluj-Napoca, Romania and trained as a junior doctor in Nephrology and Dialysis before moving to the USA where he obtained a Ph.D. from the University of Nebraska-Lincoln in 2004. This was followed by postdoctoral training at Duke University Medical Center (North Carolina, USA) where he became interested in studying the connections between alternative splicing and cancer. In 2008 he moved to the University of Bristol where he continued to study alternative splicing in vivo, with a focus towards the importance of several genes splice isoforms (e.g VEGF, FGFR2) in cancer as well as kidney diseases and development of splice-based therapeutics. In 2012 he was appointed Independent Research Fellow and Principal Investigator and developed his own research group in Bristol before moving to the University of Exeter Medical School in 2017.

My research interests include the study of alternative splicing in vivo, coordinated regulation of alternative splicing in physiology and disease as well as manipulation of splice isoforms choice for therapeutic goals. Alternative splicing is the main process that decides the diversity of proteins in our bodies. It is estimated that more than 90% of genes are alternatively spliced in humans and therefore this process affects all cellular properties. The function of the majority of splicing isoforms is not characterized yet. Numerous splicing isoforms have been associated with disease progression in recent years and there is much interest in understanding their contribution to pathogenesis and how this can be reversed"