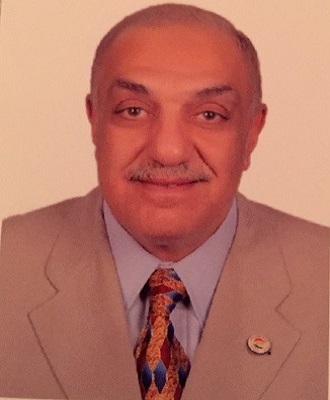 Aim: Diabetic nephropathy (DN) is considered as one of the diabetic complications affectingup to 40% of patients with type 1 or type 2 diabetes. In clinical practice, the frequentlyused markers of renal disease and progression are serum creatinine, estimated glomerular filtration rate (eGFR) and albuminuria.
The aim of this study is to determine new biomarkers in human serum which are promising for early detection of DN.

Conclusion: Our results suggest that serum NGAL and bTP as tubular and glomerular markers respectively, together with serum miR-130b may be independent and reliable biomarkers for early detection of DN in patients with T2DM