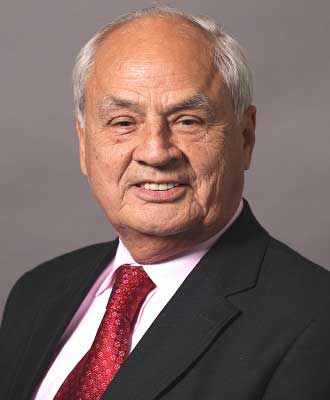 Jaime Tisnado graduated from Leoncio Prado Military Academy. He received his BM degree from San Marcos National University, College of Sciences. He received his MD degree summa cum laude from the same San Marcos National University Medical School. He was an Intern at GBMC, a division of John's Hopkins University Hospital in Baltimore, MD, 1965, and then an Intern and Resident in Surgery at The State University of New York, Upstate Medical Center in Syracuse NY, 1966-67. He was a Resident in Radiology for 4 years at Thomas Jefferson University Medical Center in Philadelphia, 1967-71. Then he took 2 years fellowships in Vascular and Interventional Radiology and Neuroradiology both at the same institution, Thomas Jefferson University in Philadelphia, PA, 1971-73. He then became an Assistant Professor of Radiology and Director of Interventional Radiology at Albany Medical College, Albany, NY, 1974-77. Thereafter he moved to Virginia Commonwealth University, in Richmond, VA, where he became Associate Professor of Radiology and Director of Interventional Radiology and eventually became Professor of Radiology and Professor of Surgery, at the same university from 1985 till 2010. Thereafter, he was named one of the few Professor Emeritus of Radiology and Surgery, all at the same Virginia Commonwealth University in 2010 till now. He has published more than 100 articles in peer reviewed journals, about 400 scientific posters and electronic exhibits all over the country and the world, and about 200 abstracts, 4 books, many chapters in books, and about 200 papers presented at meetings, at the local, national, and worldwide level. He has been selected many times to Who is Who in America, the Best Radiologists in America, the Best Physicians in USA, etc. Moreover, he is the only person in the country and in the world who has, at the same time and forever, more than 5 fellowships in the most prestigious professional organizations of USA.